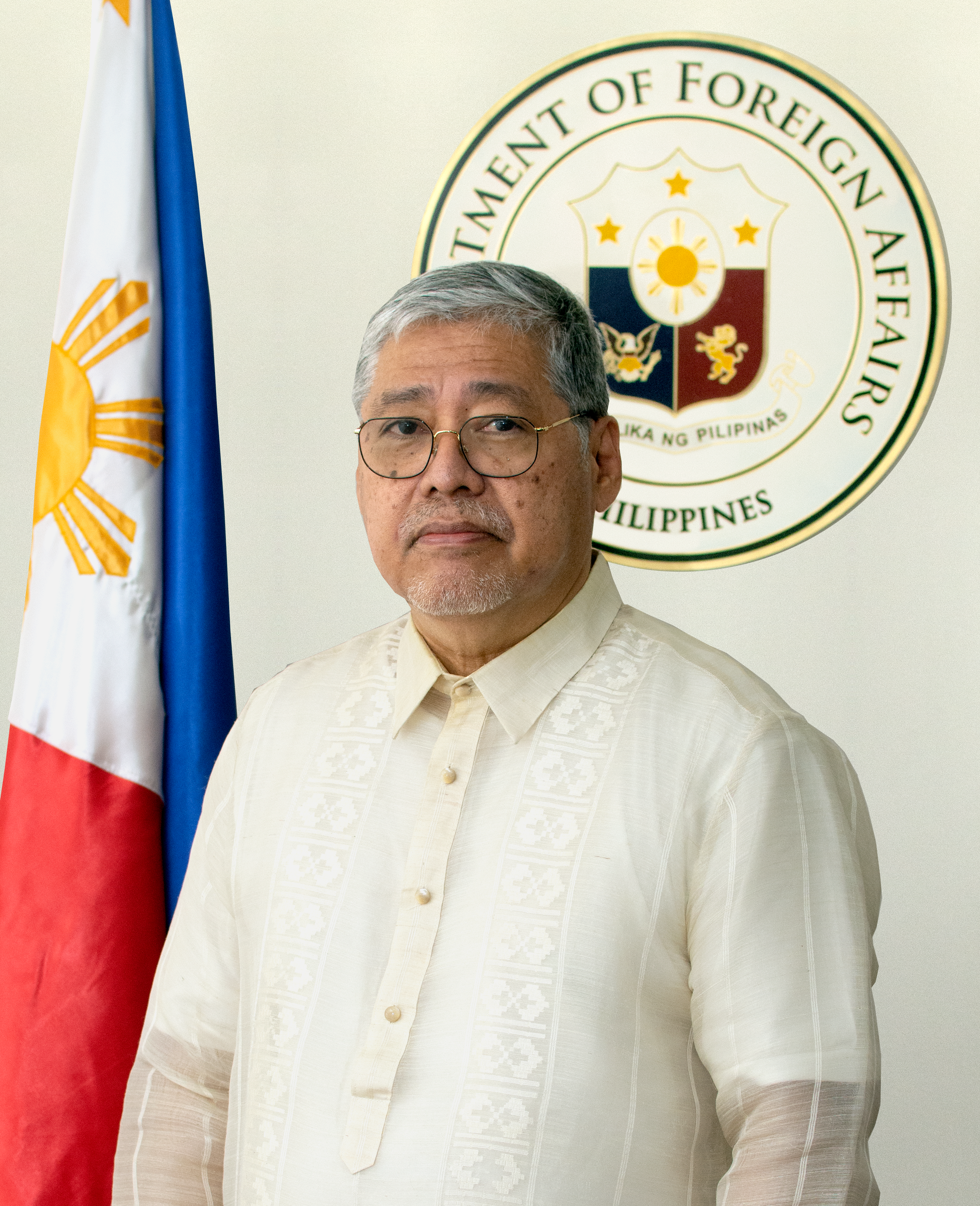 President Marcos appointed Secretary Manalo in view of his long and distinguished career in the Philippine Foreign Service and his vast experience in diplomacy. President Marcos said he preferred a career diplomat at the helm of the Department of Foreign Affairs (DFA) for the Philippines to effectively advance its interests in the international stage in the face of formidable challenges.

During his more than four decades of service in the DFA, Secretary Manalo was appointed as Undersecretary for Policy twice. In this capacity, he was the principal adviser to the Secretary of Foreign Affairs in matters involving the country’s relations with the international community. As Undersecretary for Policy, Secretary Manalo also served as the Philippines’ Senior Official in the ASEAN Senior Officials Meeting, which is the working level mechanism for ASEAN policy
formulation and priority-setting.

Secretary Manalo holds a Master of Arts and a Bachelor of Arts Degree in Economics from the University of the Philippines, Diliman.

He is married to Pamela Louise Hunt and has two sons.