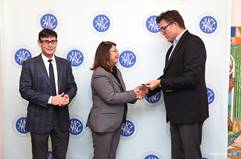 Los Angeles, 25 January 2016 – The ASEAN Women’s Circle of Los Angeles (AWCLA) led by its President Madame Fides Herrera-Lim presented a check in the amount of US$ 6,000.00 to Smile Train in a simple ceremony held at the Philippine Consulate General in Los Angeles on 22 January 2016.

AWCLA’s donation came from the proceeds of its 1st ASEAN International Bazaar and Appreciation Dinner that was held at the Sheraton Universal Hotel on 13 November 2015.

Smile Train is an international children’s charity organization which provides funding for cleft repairs of children in developing countries. 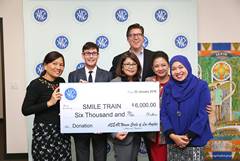 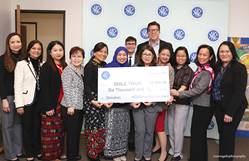